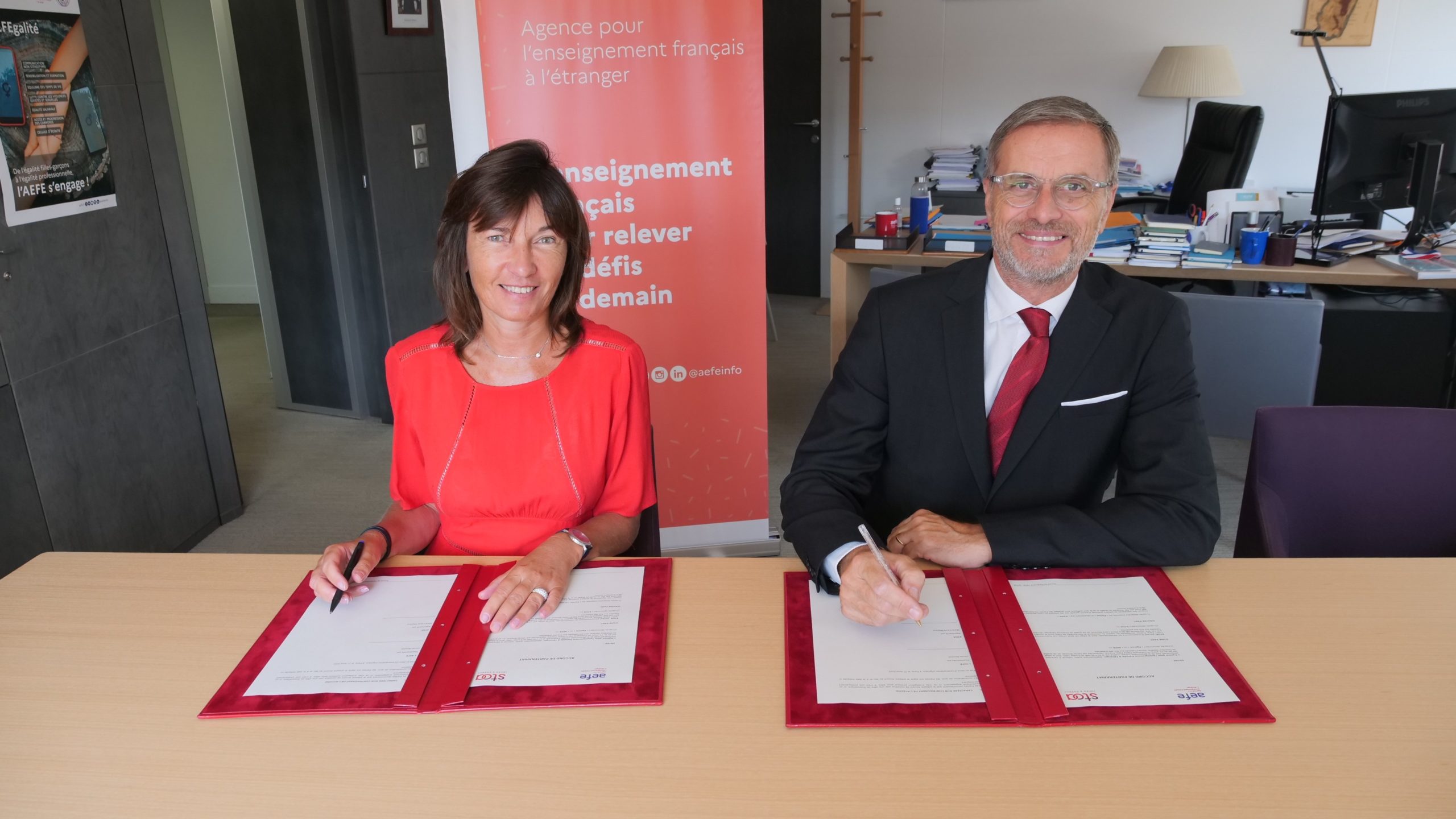 Mr. Olivier Brochet, Director of the Agence pour l’Enseignement Français à l’Etranger (AEFE), and Ms. Marie-Laure Mazaud, CEO of STOA, have entered into a partnership agreement between the two organisations for the purpose of promoting French education abroad.

This new agreement enhances and strengthens an already existing dialogue between the two institutions and allows for the establishment of a common framework in order to identify tangible cooperation actions and thus contribute to improving the attractiveness of French education and Francophonie abroad.

This partnership is structured around several pillars that will enable both organisations to effectively mobilise their respective resources and expertise so as to support the achievement of the objectives of “CAP 2030”, which aims to double the number of students enrolled in the French education network abroad by 2030.

This agreement will support the AEFE and STOA in the implementation of their respective strategies.

In fact, the AEFE’s activity is built around three strategic objectives: to increase the attractiveness of French education abroad, to strengthen the AEFE’s role in the development of the network, and to enhance its role as a major player in educational cooperation.

Additionally, STOA has adopted a strategic roadmap specific to the education sector within its geographical areas of focus, particularly in Africa. This roadmap serves the objective of participating in the creation and development of a large and high quality education offer, and confirms its position as an impact fund and long-term investor. In order to implement this strategy, STOA reaffirms its intention to invest in French education in Africa, Asia and Latin America.

Launched in 2017 by Caisse des Dépôts and Agence Française de Développement, STOA is a leading impact fund investing in infrastructure and energy. Our purpose: to finance and support the development of sustainable and resilient infrastructure for future generations in Africa, Latin America and Asia.

Created in 1990, the Agence pour l’Enseignement Français à l’Etranger (AEFE) is the public operator, under the supervision of the Ministry of Europe and Foreign Affairs, which coordinates the network of French schools, colleges and high schools abroad. This network is composed of 566 establishments in 138 countries and welcomes nearly 390,000 students. This network pursues an essential mission of public service and global diplomacy of France, by accompanying the international mobility of French families and by welcoming a growing number of foreign students (about 65%), to whom it guarantees access to educational and pedagogical excellence throughout the world. 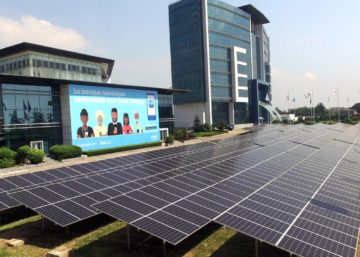 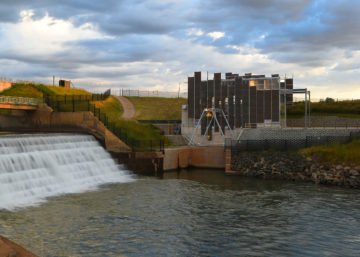