“ With annual investment needs estimated at 3.3 trillion* US dollars, of which over 60% goes to emerging countries, the private sector plays a key role in the development and financing of infrastructure. Along with other important actors, STOA accelerates the implementation of projects useful to the local population in countries open to foreign investment and public-private partnerships. To be eligible, countries must be on the list of recipients of Official Development Assistance (ODA) established by the Development Assistance Committee (DAC) of the OECD. When investing STOA takes into account the risks and opportunities presented by these countries, and their ability to evolve positively. ”

Today around one hundred eligible countries are concerned.

In this booming continent, with significant natural resources, 30% of the population is under 15 years old. The emergence of New World countries has already hit the world scene, and will take off when the continent’s infrastructure truly lives up to ambitions.

Priority intervention area for STOA, Africa is the continent with the highest need for infrastructure, particularly in terms of access to water, electricity, Internet, railroads and paved roads. The continent’s infrastructure investment deficit (estimated at between $ 70 billion and $ 110 billion per year by the African Development Bank) is a major challenge to be taken up, given the continent’s population growth perspective (which will triple by 2063 and represent 29% of the world population).

SOUTH-EAST ASIA AND THE PACIFIC ZONE

Representing 55% of the world’s population and 20% of land mass, the Asian continent is the most populous in the world. The Southeast Asia and Pacific region have very dynamic economies but face the fragility of power systems and the alarming increase in pollution in the most active cities. Transportation, access to water and telecommunications are vital to support the healthy growth of the continent. 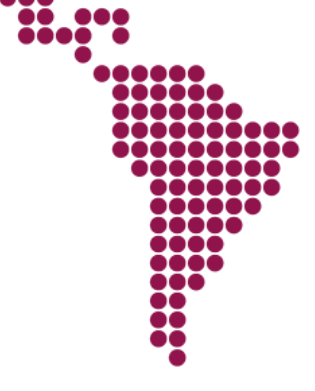 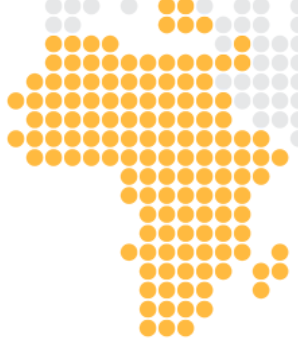